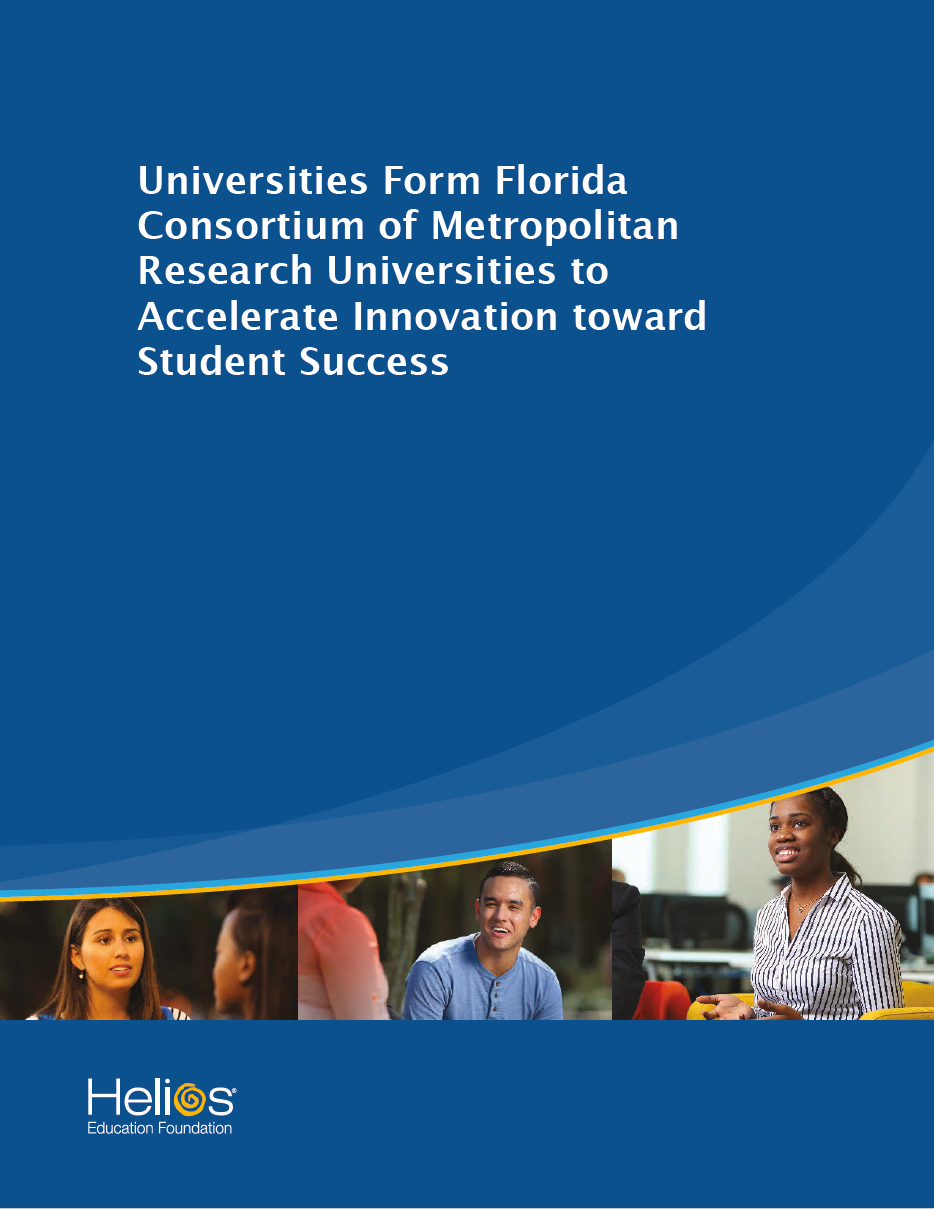 Higher education is rich with tradition: from century-old institutions to the youngest of campuses, our nation’s colleges and universities shape not only the minds, but also the futures of countless students. While the goal of higher education has always been to graduate mature, intellectual contributors to society, the profile of a “traditional” student has evolved.

The notion that a college student immediately enrolls in a four-year university upon high school graduation and has no commitments other than on-campus, academic success not only is dated, but also could not be further from today’s reality. An increasing proportion of postsecondary students — particularly students enrolled in urban universities, many of whom are minority, first-generation, and underrepresented in higher education, balance education with career and family obligations, often requiring support services beyond those of a “traditional” student.

This brief is divided into three sections. In Part I, we explore the origins and evolutions of the University of South Florida (USF), University of Central Florida (UCF), and Florida International University (FIU), paying particular attention to the demographic composition of their respective student populations. In Part II, we provide an overview of postsecondary degree attainment both in the U.S. and in Florida. Based on workforce projections, both national and statewide leaders acknowledge the need to focus on postsecondary degree attainment. In Florida, this momentum was exemplified in the state’s adoption of the SAIL to 60 initiative (SAIL stands for “Strengthening Alignment Between Industry and Learning”), which calls for 60% of Floridians to hold a high-value postsecondary degree, certificate, or training experience by the year 2030. Building on each institution’s history and capitalizing on the state’s momentum, in Part III, we explore formation, successes, and challenges of the Florida Consortium—early lessons upon which the Consortium is building its strategic framework, intent on elevating student success for more first-generation, minority, and underrepresented students.